This is the story of a method "in movement", "born for fun"

Joy of moving is an innovative educational method, experimented and scientifically validated by the "FORO ITALICO" UNIVERSITY OF ROME, together with CONI and the Ministry of Education in Piedmont: a method born from the concept of play, capable of fostering not only motor development, but also the cognitive, emotional and relational evolution of children.

At the heart of this method is the child at play and its purpose is to start out from the education of bodily motion and arrive at providing the child-citizen with life skills, riding the wave of children’s natural joy of movement.

A peculiar characteristic of Joy of moving is the variability that characterizes the practice: in fact, many games are provided with several variations, which enable educators and families to learn a real method in order to invent, modify and interpret the games, and provide children with a variety of experiences, useful in all sports, thus avoiding the risk of early sport specialization.

ONE METHOD FITS ALL

The method is within the reach of all those who in various capacities, be they personal or professional (parents, teachers, educators, coaches), are involved in the education of pre-school and elementary school children, without necessarily having specific training in motor activities. 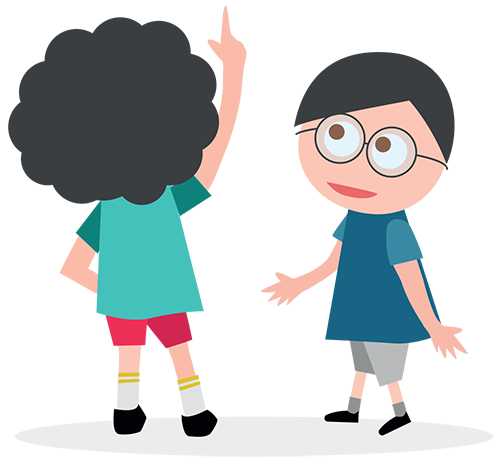 The method is based on a holistic approach and has been designed to involve all aspects of the growing individual, synergistically developing physical fitness, motor coordination, cognitive functions and creativity, and life skills in order to enhance autonomy and the ability to face the challenges of everyday life.

These four fundamental pillars can be represented as rings of a gyroscope that rotate in a closely interconnected way, stimulated by movement games. The central core of the gyroscope is, in fact, physical activity.

THE STORY BEHIND THE METHOD

The Joy of moving method, the result of decades of research and experience accumulated by the authors coordinated by Prof. Caterina Pesce has been tried and tested in pre-schools and elementary schools in Alba (Cuneo) by USR Piemonte, CONI and the Piedmont Region, thanks to a research project carried out by the 'Foro Italico’ University of Rome and supported by Soremartec, the R&D Company of the Ferrero Group with Joy of moving, the Kinder Social Responsibility project.
It is the result of a research project launched in 2012 that involved a large part of the pre-school and elementary school population of Alba, in the province of Cuneo.
The children participated in games and movement activities at the Joy of moving Village in Alba, led by a group of 18 graduates in sports science, trained in the Joy of moving method by a Scientific Committee of experts. The outcome was decidedly positive: the children adopting this methodology showed specific improvements in motor coordination, cognitive functions, creativity and life skills.

In 2015, the method was launched during Expo Milano, in the Pavilion dedicated to the Kinder Joy of moving project, in collaboration with the Ministry of Education and CONI. In the two years that followed, around 5,000 teachers were trained, and an important study was conducted on the replicability of the method on a sample of schools nationwide, promoted by the Ministry of Education. Such positive results led to Joy of moving being inserted into the curriculum all the Italian schools interested in the school years 2018/2019 and 2019/2020, with the involvement of over 15,000 teachers.

Click here to read the findings of the scientific evaluation of the replicability of the Joy of moving model.

The Joy of moving path was also included among the best transferable practices in the 2019 Guidelines on physical activity in school settings, issued by the Ministry of Health.

In 2020, the method was included among the European best practices promoted by HEPAS 2020 (Healthy and Physically Active Schools in Europe). 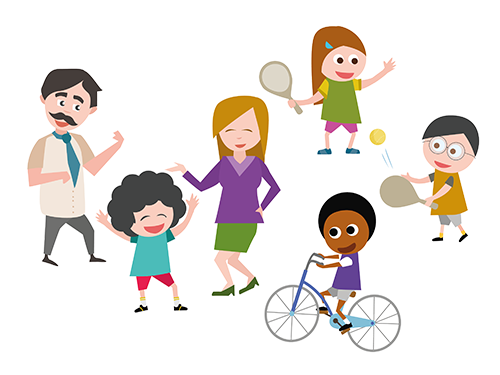 THE KINDER JOY OF MOVING PROJECT 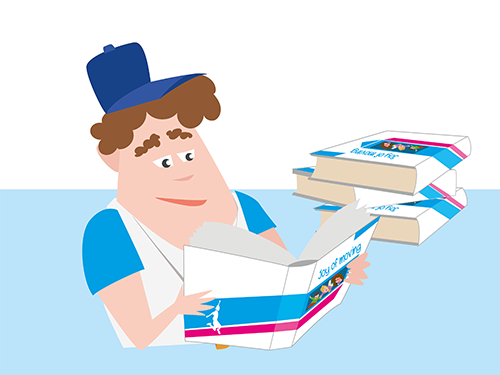 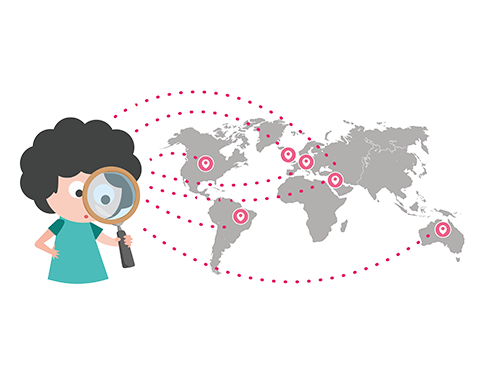 THE METHOD AROUND THE WORLD