VIDEOS OF THE GAMES

Game by Rosalba Marchetti
From 7 years

Aim of the game

This rhythmic game, in which children run around in a circle representing the solar system, has already been presented in chapter 8.2.2, but in this version, the expressive component at the base of effective communication is elaborated on. In fact, in its new role, the game stimulates the ability to relax, to become aware of breathing, to express emotions and to get along with others. 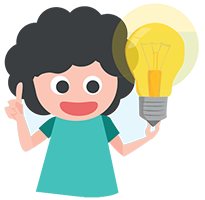 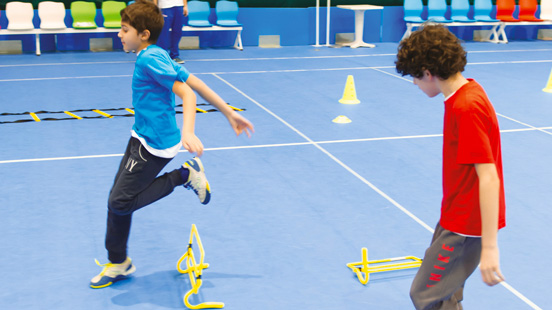 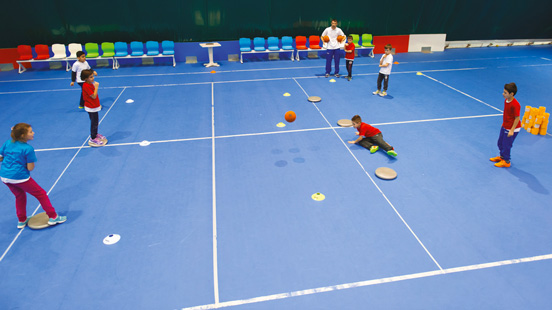 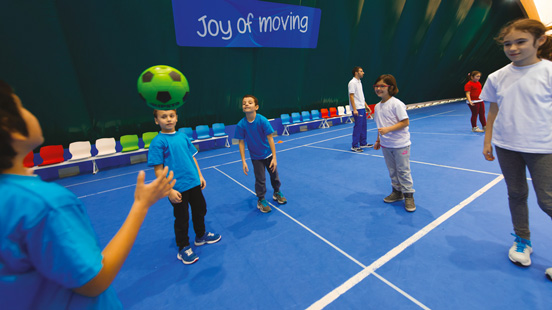